A few weeks ago I picked up a 2.5″ Patriot SATA 32GB Solid State Drive (SSD) intending to use it in a netbook. The reasoning – it was under $100 at Fry’s after a mail-in rebate (and because I had wanted one for a while). It’s got a read of up to 175MB/s and a write speed of up to 100MB/s. Keep in mind these are MLC drives (possibly still based on the Microns), hence the cheaper costs versus the much faster SLCs. It’s hard to beat for the price, especially given that it’s going into a netbook (in this case, a 10.2″ Lenovo S10).

You can find the same drive at Amazon for under $100 after a rebate. I also happened to have a 2.5″ SATA 320GB Western Digital Scorpio drive (down to $77 at Amazon).

Last week, a Microsoft executive mentioned that 16GB would make for “a good Windows 7 experience” when it came to SSDs and netbooks and that Windows 7 would need around 8GB of install space.

Since I’m doing some testing for an offline project involving Windows 7, I decided to put those claims to the test, as well as do some very unscientific benchmarking with the SSD. Note: This is not really a test of Windows 7 – I plan on doing that in the future. I will say that so far Windows 7 has impressed me and Microsoft is definitely doing it right this time. I’ve loaded no drivers (although everything was picked up by Windows from what I can see) nor have I changed any settings. Rather this is a test of a budget SSD versus a similarly priced conventional HDD under similar conditions.

I’ve posted the benchmarks below (click “Read More” if you don’t see them).

Oh, as far as drive space required, the Microsoft executive was right (this is after an install, but with no optimizations or anything):

Windows 7 install on a Lenovo S10 netbook with an 32GB SSD:

Booting up, it shaved about 10 seconds off – with the Western Digital, you are looking at just over a minute from the time you hit the power button until you have put in your password and are at a desktop, versus just over 50 seconds with the Patriot SSD. I’ll post some tests later this week that look at from the time Windows actually starts to boot until it’s at the login prompt, but I was impressed. Overall, things do feel snappier and load faster with the SSD. 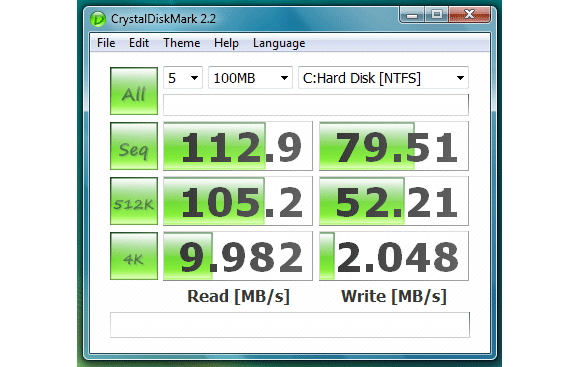 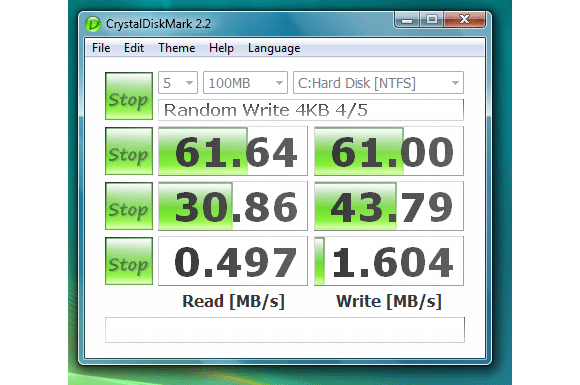 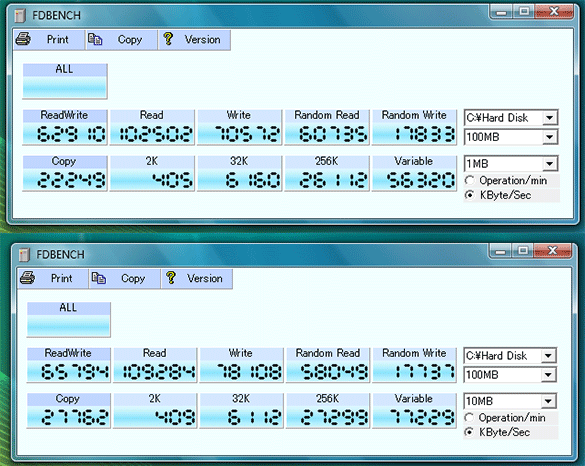 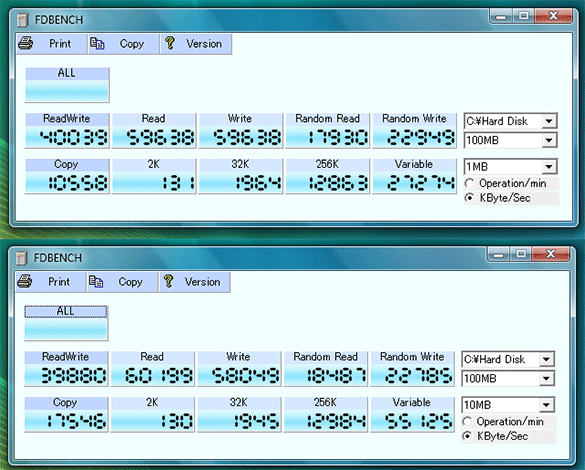 The Patriot SSD is listed as a “PE32GS25SSDRF” which apparently is the same as the “PE32GS25SSDR” from what I’ve seen, and comes down to packaging for retail/online/etc.

Amazon also lists the 64GB Patriot SSD at around $230 plus shipping. I’m definitely impressed with the 32GB Patriot SSD for the price. I plan on doing some battery life tests later in the week under Windows XP and possibly Ubuntu’s netbook Linux distribution.